Holding a dinner, event or conference and looking for a speaker? Peter Edge is an after-dinner speaker  who’s different, funny, clean, and won’t charge the sort of fee that’s going to break the bank.

A professional speaker with a great reputation, Peter Edge has been an after dinner speaker for more than forty years, and has worked with some of the best known sportspeople and comedy greats. Whatever the audience size and composition, whatever the venue, the outcome has always been the same – a great way to finish the night.

With an insight into the lighter side of policing the inner city, a particular slant on the North South divide and some irreverent views on modern organisations and management there’s something to appeal to everyone in one of Peter’s speeches.

From a colourful, thirty year career policing the inner city of Liverpool and many years as a rugby player, coach and referee, to walking across Spain three times on the Camino de Santiago, Peter has plenty of stories to tell.

Liverpool born and bred, Peter’s police career was spent in a variety of roles, both uniform and investigative. Vice, Drugs and CID – all the juicy bits! He’s appeared on the BBC ‘Crimewatch’ programme, spoken to international audiences on the subject of organised crime and spent the last two years of his service co-ordinating the operations around political party conferences on Merseyside.

Outside work, he’s acted as a script consultant on a film that went on to win awards at the Edinburgh film festival, done a stint as a university lecturer and walked up Mount Kilimanjaro to raise money for disadvantaged children.

A keen fell-walker, skier and cook, Peter describes himself as an occasional sailor, canoeist and unsuccessful kite surfer. 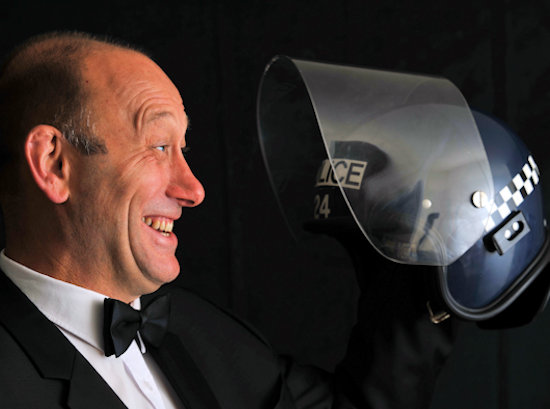 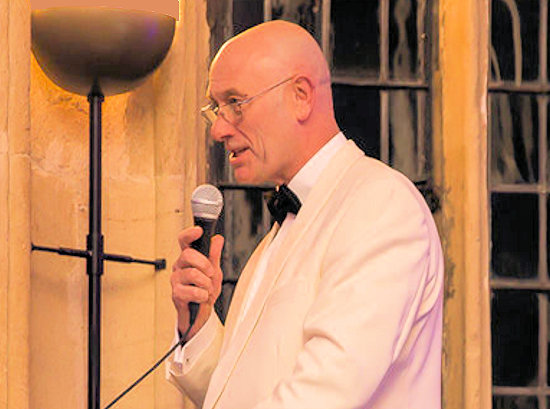 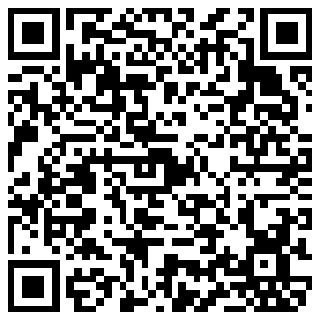